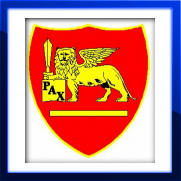 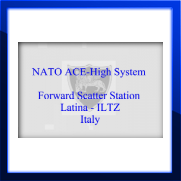 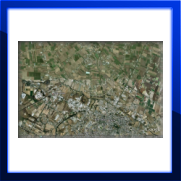 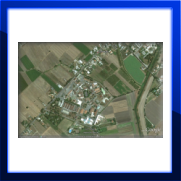 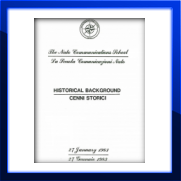 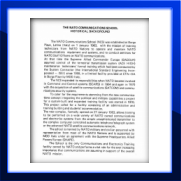 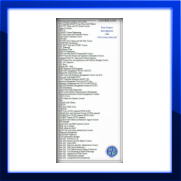 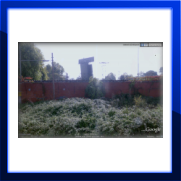 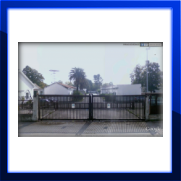 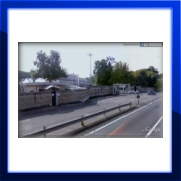 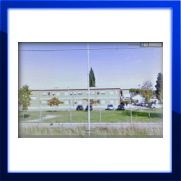 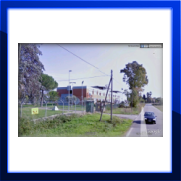 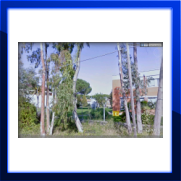 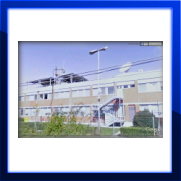 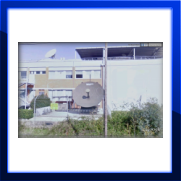 "About Us - Historical background

1969, In October 1959 the civil contractor responsible for establishing a chain of tropospheric scatter radio links, which later became NATO's ACE HIGH Communications System, began to train a small number of NATO personnel. This training was conducted at Borgo Piave in a limited facility provided by MOD Italy for this purpose. In the following years the company personnel were augmented by military instructors who by then had gained practical experience on the system.
1963, In January 1963 SHAPE assumed full control of this still relatively small facility and recruited NATO civilian instructional staff to replace those of the civil contractor.
1964, In 1964 the training responsibility [4] was extended into the area of Command and Control with the introduction of the "Status, Control Alert and Reporting System" (SCARS). The facility at this time was named the "SHAPE Centralised Training Facility" (SCTF). A further expansion occurred in the early 1970's with the addition to the training curriculum of Satellite Communications (SATCOM).
1974, In April 1974 the title of the SCTF was changed to "NATO Communications School Latina" (NCS).
1976, To satisfy the increasing requirements arising from NATO's Integrated Communications System (NICS) concept, a project for a custom built training facility was initiated in 1976. This project called for a facility comprising a training and administrative building and a separate student accommodation block. The new complex was opened in 1983. It enabled the School to take on additional training associated with NICS such as TARE, IVSN and TCF, and allowed the School to cater for future developments within NATO CIS.
The School entered the area of Officer Training in the late 1970's with courses for NATO CIS Staff Officers, Officers CIS Orientation, Communications Security Officers and ADP Site/Terminal Area Security Officers.
1989, On the occasion of the 30th Anniversary in 1989 the School was renamed "NATO Communications and Information Systems School" (NCISS) since with the introduction and increased use of specific Command and Control Information Systems within NATO, a requirement arose for software engineering and programming. In the 1990's the School entered the area of ADP, project management and information systems training, part of it being offered as off-site courses throughout NATO Europe.
1994, In October 1994, the first CIS Officers’ Course for Cooperation Partner (CP) Nations was conducted at Latina. This course is now included in our annual training schedule.
The School has successfully introduced Computer Assisted Training (CAT) modules on all its courses and is analysing the parameters for future contractor produced CAT and Advanced Distributed Learning (ADL) programs.
In the recent past and to date, the School is challenged with supplementary training, as a result of NATO involvement in "Beyond NATO’s Area of Responsibility" operations.
2010, The School response to NATO exercises and especially to SFOR, KFOR and ISAF operations, some of which even with short notice, was decisive for the deployment of qualified technicians and engineers in the new Theatres of Operation. Consequently, the overall student throughput has risen considerably to a peak of more than 4300 attendees in 2010, with a constant annual increase of about 15-20%.
2012, On 1 July 2012 the NATO CIS School became a part of the new NATO Communications and Information Agency (NCI Agency). As part of the NCI Agency, work began on a business case to outline the benefits of the move of the NATO CIS School to Oeiras in Portugal which was submitted to the Resource Policy and Planning Board in May 2013. The end of 2013 saw the arrival of a new Commandant, Colonel Silvio Monti of the Italian Air Force.
2014, In January 2014, under a NCI Agency reorganisation, the NATO CIS School became a significant element of the new Education and Training Service Line which assumed responsibility for all CIS and Functional Services training for NATO. At the same time, the NCISS as part of the NCI Agency became customer funded; with Allied Command Operations acting as a budget sponsor for a two-year bridging period with full customer funding being implemented on 1 January 2016." [2]